In 2018 the TotalEnergies 24 Hours of Spa celebrated its landmark 70th edition with a record 13 GT3 brands on the grid. Having earned more victories than any other manufacturer, it seemed fitting that BMW would once again rise to the big occasion and secure a one-two finish.

But, as is so often the case at Spa, the winning car was not initially seen as a strong contender. For one thing, this was the first time that Walkenhorst Motorsport had competed for an overall win. They had proven factory drivers Philipp Eng and Tom Blomqvist, but Christian Krognes was little-known beforehand. That was about to change.

The crew was among the front-runners throughout, moving into the lead by the nine-hour mark and remaining there into the early hours of Sunday morning. Any thought that Krognes could be a weak link soon disappeared. The Norwegian delivered a polished performance that helped announce Walkenhorst on the big stage and added an unrivalled 24th overall win to BMW's tally.

The M6 GT3 run by ROWE Racing was second to complete another memorable day for the Bavarian manufacturer. Third went to Audi squad Montaplast by Land, whose young line-up included brothers Kelvin and Sheldon van der Linde. The South African pair became the first siblings to share the overall podium at Spa since 1986. 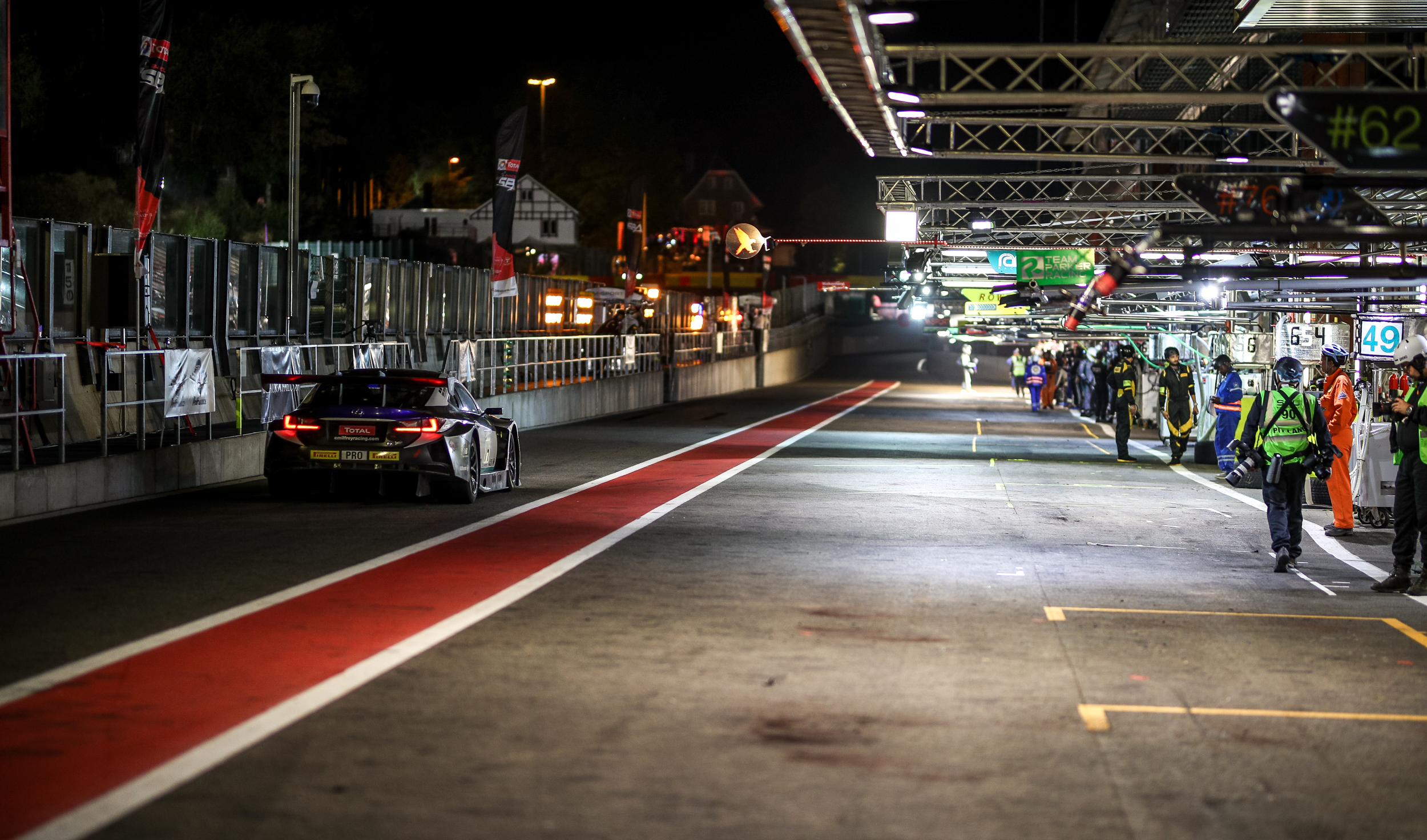 Pro-Am honours went to Rinaldi Racing with its Ferrari, putting the Italian marque back on top in the fiercely contested category. The new Silver Cup class made a successful debut at Spa, predominantly catering for young drivers. Ombra Racing took victory with its Lamborghini, earning the brand its maiden triumph in the Ardennes.

Lamborghini's second win followed just a few moments later as the #77 Barwell Motorsport car crossed the line to seal Am Cup honours. This was an especially emotional triumph as driver Adrian Amstutz made the perfect comeback from his fiery accident the previous year. In the build-up to the 2018 event, Amstutz had publically thanked the Spa track workers whose bravery helped to save his life 12 months earlier.