The Frenchman posted a 1m41.739s lap at the wheel of the #11 Audi to beat Jonathan Hui (#93 Sky Tempesta Racing Mercedes-AMG) by 0.262s. Valente was one of several silver-graded drivers contesting the session under special dispensation. Jens Liebhauser was third at the wheel of the #57 Winward Racing Mercedes-AMG which, like the similar #93 machine, will compete in the new Gold Cup class this weekend. 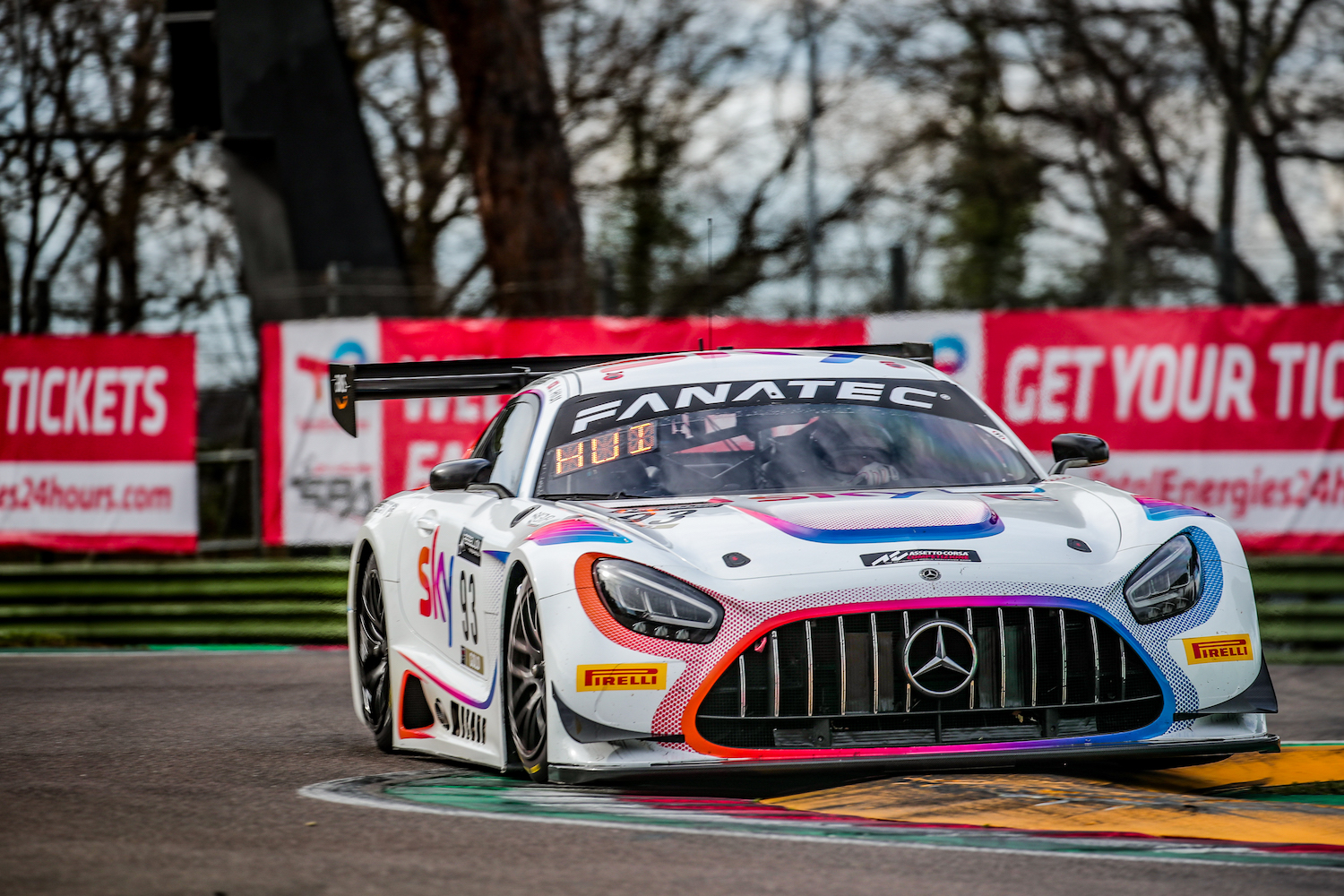 The session ran uninterrupted and under blue skies, the clouds having cleared from above the Italian track shortly before the green flag flew at 16:00. Indeed, following a day of rain on Thursday the forecast is for a dry weekend at Imola.

The next track activity will be free practice at 09:00 on Saturday morning, which marks the start of live streaming across the Fanatec GT World Challenge Europe Powered by AWS website and social media channels. This will be followed at 14:05 by pre-qualifying, while the key sessions take place on Sunday with qualifying at 09:00 and the season-opening three-hour race at 15:00.